A Call for Stories About Former ECA Students! 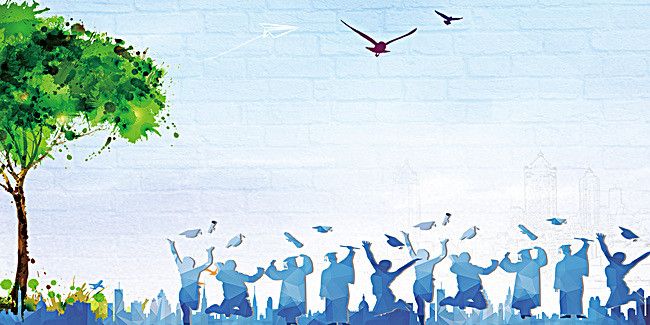 Train up a child in the way he should go, even when he is old he will not depart from it.  Proverbs 22:6

In 1985, ECA expanded its influence to Secondary students by offering a 7th Grade class at the newly-opened campus of Village Seven Presbyterian Church.  Six short years later, in 1991, ECA matriculated its first graduating class; and in 2020, with its 30th graduating class, ECA saw its 774th graduate cross the platform.

50 Years of Training up Children

With Colorado Springs being a healthy mix of long-term residents and transient military and missionary families, ECA has not only impacted graduates but indeed many students whose lives changed trajectory, mainly due to the teachings of Christ that have dominated our classrooms regardless of subject theme.

in their homes, workplaces, churches, and neighborhoods; and we would welcome hearing about Christ’s impact on their lives.

Please join us in recalling stories of former ECA students and graduates.  For current families, especially those with young children who are still getting to know ECA, we thought it would be helpful to hear the stories of students who have walked these same hallways within the last 50 years.  In fact, we would like to share these stories so that everyone might enjoy praising the Lord for what He has done (and is doing) in the lives of those touched by Christ here at ECA.

Your Help is Needed in Telling these Stories

Michelle Poli, ECA’s Admissions Director, is now collecting stories about former ECA students and graduates.  First, think of any of these students whom you might know personally.  Consider those who may have come to know Christ through ECA.  Perhaps you could jot Michelle a note about a student who went on to do something special or be a part of a very special family.  If that student stands out to you, please write out a short story about what makes them special.

Send a Student Story to Michelle Poli at mpoli@ecaeagles.org

Please provide the former students’ or graduates’ names, the years they attended ECA (if you know them), how you have seen the Lord at work in their lives, a brief synopsis of their families and church lives now, and anything special you would like to add about them.  If you would credit the Lord for His influence on their lives, those details would be great to know, too.  If you have a current photos of them and/or their families, that would be considered a bonus.

We will try to republish many these stories over the next few months leading up to our 50th Anniversary Celebration as a way of rejoicing in what the Lord has done and is doing at and through ECA! 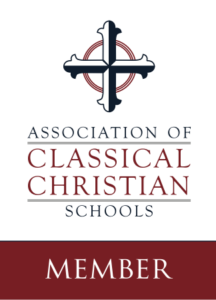